ABAP Core Data Services (CDS) is the implementation of the general CDS for ABAP. It defines semantic data models on standard tables and optimized them for the SAP HANA database. With ABAP release 7.55 (or) S/4HANA 2020, ABAP CDS view entity, a new type of CDS view. ABAP CDS view entities will replace the DDIC-based CDS views.

ABAP CDS view entity, first released with release ABAP 7.40, SP05. It is technically based on a CDS-managed DDIC view in the ABAP Dictionary. A CDS DDIC-based view is defined using the statement DEFINE VIEW.

As a result, additional maintenance is required and also impact on performance during activation. Following the limitations

To overcome the limitations and for better performance CDS view entity are released.

The CDS View Entity a new kind of CDS view. A CDS view entity is defined with the statement DEFINE VIEW ENTITY. Similar to the CDS DDIC-based views, CDS view entities are used to model data sources based on database tables or other CDS entities.

It offers more and improved features and most importantly, CDS-managed DDIC view or CDS DDIC-based view is NOT created upon activation.

The above sample of the CDS views entity is clean and simple. No view-level additional annotations for SQL view name and client handling. They have the same syntax similar to the CDS DDIC-based views.

The CDS view entity can be used in ABAP programs using ABAP SQL, for example, SELECT * FROM demo_cds_view_entity INTO TABLE @itab …

They are improved version of CDS DDIC-based views. The possible data sources of CDS view entity can be

As the CDS view entity are new and more features will be added in future. Following are the restrictions at the time of writing this blog.

Congrats!! you successfully learned about the ABAP CDS view entity and its improved features. Stay tuned for more ABAP CDS tutorials. If you liked it ❤️, please share it! Thanks! 🙏 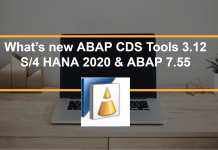 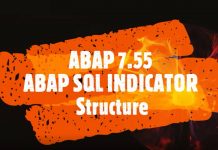 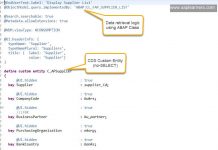 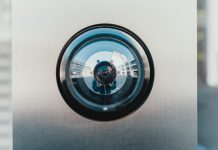 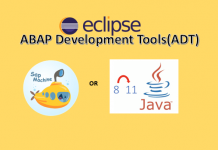 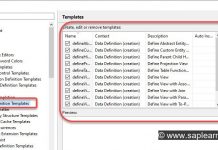