Dear SAPLearners, in this blog post we will learn how to develop Microsoft Fluent UI React App in SAP Business Application Studio.

What is Microsoft Fluent Design System?

According to Microsoft documentation,

Fluent brings the fundamentals of principled design, innovation in technology, and customer needs together as one. It’s a collective approach to creating simplicity and coherence through a shared, open design system across platforms.

In this blog post we will develop a React App using Microsoft Fluent UI in SAP Business Application Studio.

2. Firstly, to create a React App run the following commands in the terminal.

3. After couple of seconds, a new react app is created successfully.

7. Most importantly, open the package.json file to see project dependencies and you should also find Fluent UI.

8. After that, open App.js file and add below code to use Fluent UI control.

9. Finally go back to terminal and run the react app with following command.

10. Click on Open in New Tab to see the react app output.

This is just an introductory blog post and we will be writing more tutorials on Fluent UI React. In the next article, we will be deploy the react app application to SCP Cloud Foundry environment and integrate with back-end systems like S/4 HANA. 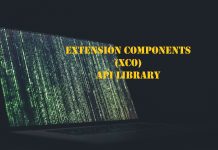 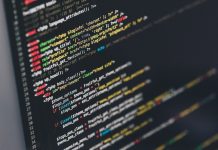 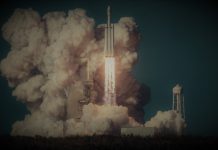 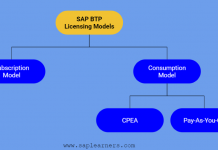 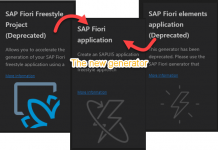 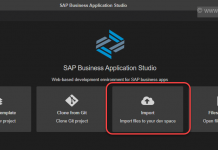